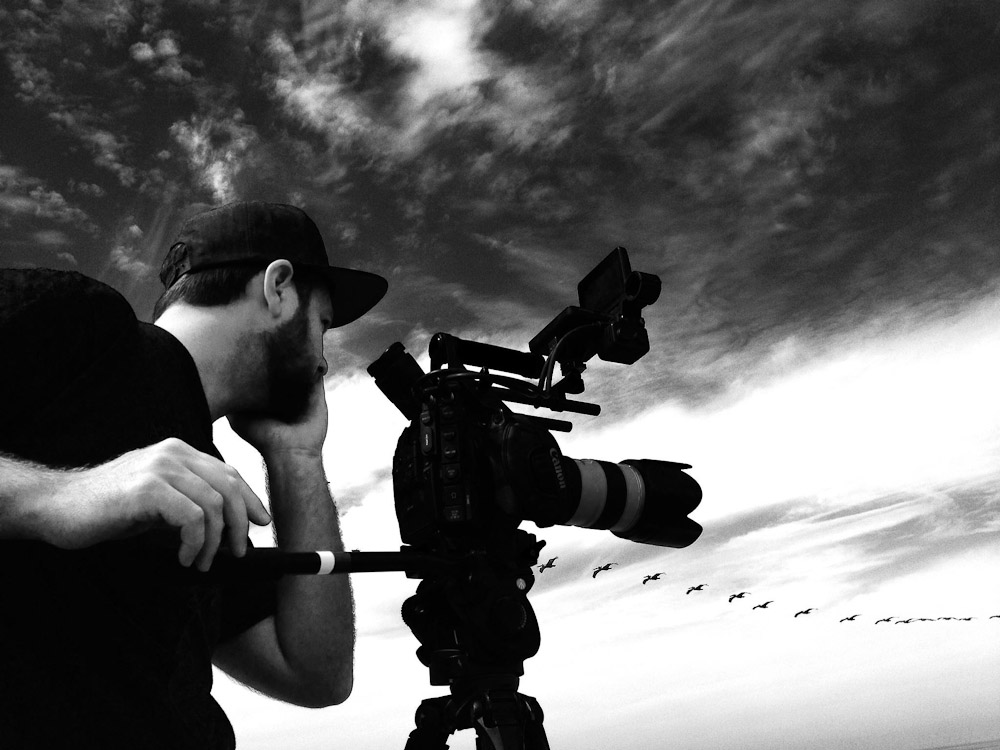 Photographer/filmmaker Jake Herrle was raised in a blue-collar neighborhood of Milwaukee, Wisconsin, where he spent long winter nights reading the great American novels and listening to jazz music. After one particularly dark and cold winter working at a t-shirt factory, Jake decided there must be more to life than working the assembly line, and he left. He hopped a Greyhound bus to Western Kentucky University, earning a degree in photojournalism, and embarked upon a career as a newspaper photographer in Memphis and Chicago. He later worked as a staff photographer for CNN/TBS television in Atlanta, before starting his own studio.

Today Jake is based in Austin, Texas and creates still and moving pictures about interesting characters, travel destinations, and social issues. His clients include National Geographic, CNN, Google, and the Sunday Times Magazine. His work has been recognized with awards by the Peabody Foundation, Promax/BDA, Pictures of the Year, Hearst Foundation, The Unspoken Human Rights Film Festival and the Addys.